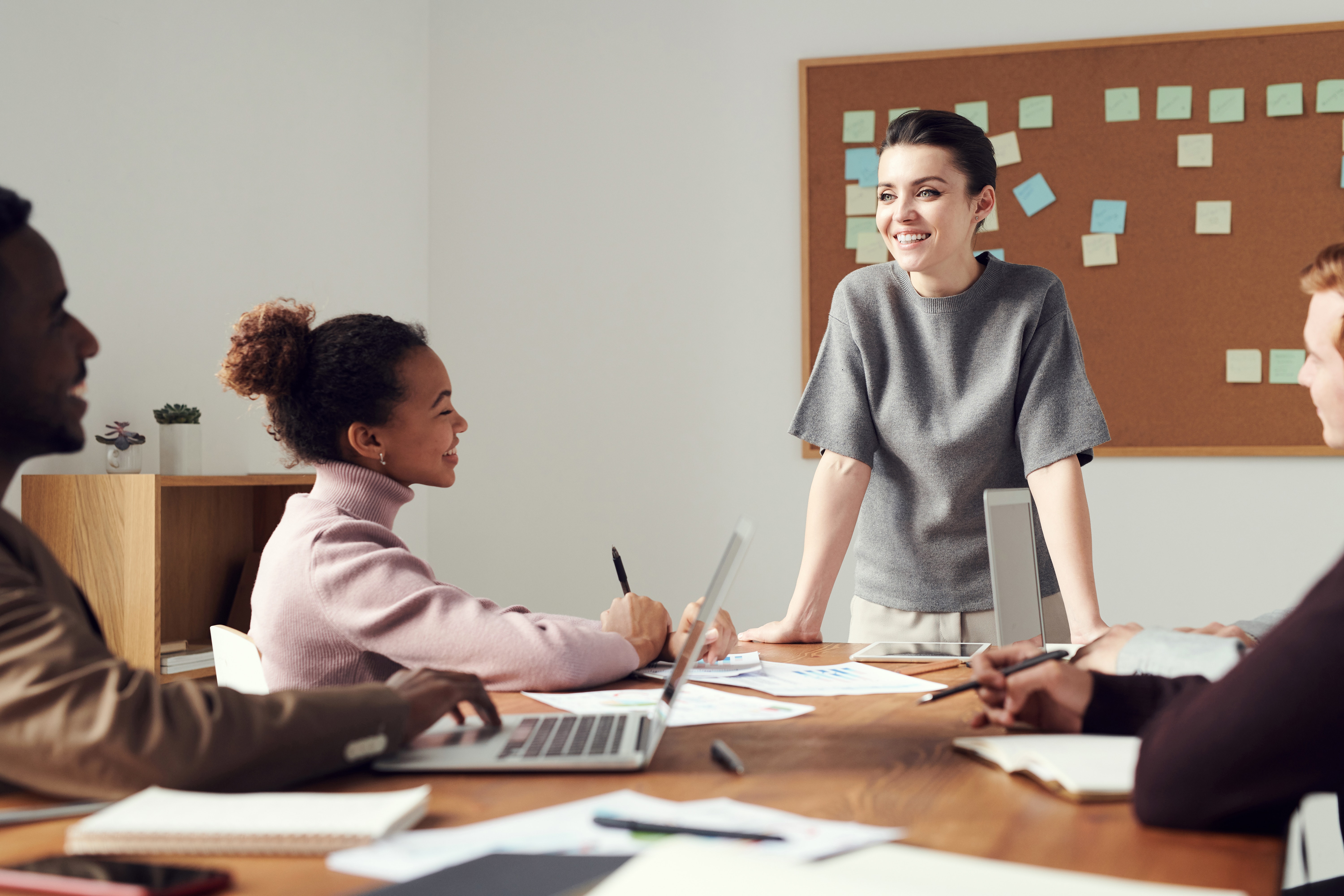 Bioethics is an important field of study, which deals with moral and ethical issues that arise in diverse areas of study like biology, public health, environmental health,  life sciences, law and medicine. Studying bioethics places importance on policies and practices and takes into account moral, ethical, philosophical, and legal perspectives. Teaching bioethics is challenging, as there is not necessarily a right  or wrong answer to each question, but instead it is critical to justify one’s stance on an issue, and to hear and understand opposing viewpoints. A great way to accomplish this is with debate.

I spoke with Dr. Miryam Wahrman about the field of bioethics, the importance of debate in bioethics, and  insights into how bioethics is taught. Dr. Wahrman received a PhD in biochemistry from Cornell University and is currently a Professor of Biology at William Paterson University of New Jersey. There she directs a research laboratory in microbiology and teaches a variety of courses. Let’s hear what she had to day about her background, teaching, and the future of bioethics.

What drew you to the field of teaching bioethics?

In the 1970s and '80s my lab was working on recombinant DNA technology, which was an area of great concern with regard to lab, scientist, and community safety. It was a controversial development as it was novel and no one truly understood the applications, benefits and risks. Scientists debated use of the technology and implemented safety measures to ensure that new organisms would not escape into the environment. In the early '80s I moved on to a position at Mt. Sinai Medical Center where I set up the first IVF lab in NY. This was just a few years after the first test tube baby, Louise Brown, was born in England, so people reacted with suspicion as well as enthusiasm.

My experiences working in the early stages of two revolutionary technologies had an impact on me in considering the effect of new technologies on human health and the world. This chapter in my life planted the seeds of wondering about the ethics of changing genes, making new forms of organisms and managing human reproduction.  When you watch a human sperm fertilize an egg, and hold a human embryo in your hand, it gets you thinking, as it is a marvelous and a wondrous experience. That little cluster of embryonic cells seems insignificant, but it has great potential. So what do we do with those embryos? We're still debating and figuring out their status and importance.

Why is debate important in discussing bioethical issues?

Everything we do in science has consequences. Some are good and some are bad and some have both positive and negative elements. In bioethics we consider benefits and risks, and weigh the possible outcomes in order to determine the best course of action. Since the areas of science that are controversial are usually gray areas (not all good or bad), discussion and debate concerning multiple sides or perspectives is necessary. It's a healthy part of the process of considering what techniques and actions will improve the world and which will be detrimental. Debate is a process where we consider and hear multiple sides of an issue. I consider something in the purview of bioethics when there are at least two sides (sometimes more) to an issue. Even obviously bad actions (smoking cigarettes, for instance) have supporters and those who will make an argument in favor of the autonomy of a person to smoke for pleasure, and even for health (smoking is, ironically, linked to slowing down Parkinson's Disease).

In what way(s) do you use debate in your classroom?

In my Bioethics course we have several assignments to encourage and teach students how to investigate and address facets of bioethics dilemmas. Students must complete case studies where they analyze an issue (typically something current, in the media in the last 6 months or so), and they must present both (or multiple) sides of the issue. They must use the scientific literature as well as ethics sources and they analyze the issues by applying bioethics principles such as autonomy, beneficence, nonmaleficence and justice (to name the main principles). We also organize and carry out several formal debates, dividing the class into two teams, pro and con, for a particular issue. They do research on the background and scientific basis of the issue, and argue their sides, alternating pro and con on sub issues. For instance, use of animals is one popular issue, and includes animals for food, service, companionship, entertainment, clothing, etc, and students argue for and against utilizing animals.

What are the most common debated bioethical issues in your classroom, and why focus on those?

Beginning of life and artificial reproductive technologies, defining human life to address status of embryos/fetuses and pregnancy termination, end of life issues and euthanasia, genetic technology, animal rights, human research subjects, climate change effects on ecology and living organisms, are some of the most common we address. But new, more specific subtopics continually arise. For instance, CRISPR technology for genetically engineering organisms has great implications for human health but also for changing species in unanticipated ways.

In what way(s) is bioethics interdisciplinary?

To apply bioethics appropriately you have to start out with an understanding of the science behind the issue. My students consult the scientific journals so they fully understand the way IVF works, for instance (or CRISPR or actual studies on health effects of vaping, etc, ). Science is a foundation, but is then combined with definitions of morals and ethics that emerge from religion, philosophy, and other ways people approach the world and decide how to live (philosophy and theology are consulted). The legal aspects of issues also typically play a part in the analysis, which adds another dimension. So it is truly interdisciplinary.

Why is bioethics an important topic for the future?

Anyone who keeps up with current events knows that there is an ever-changing landscape of dilemmas involving science, technology, health and medicine. New issues arise every day. Should we be sending people into space? Or is the cost not worth the benefits? And health issues of space travel are not fully understood. Should the Supreme Court have repealed Roe v. Wade? Whose rights are paramount - the mother or the embryo/fetus? What is the role of autonomy over one's own body? What about the health of the mother? These are just two issues sure to change the world and affect many people. But, unfortunately most politicians (and justices) are not trained in bioethics and are lacking the ability to analyze and decide based on the science and on ethical principles. That's why bioethics is a truly vital area of study, a critical discipline, and should be a driving force in many such critical decisions going on in our world.

Sawyer I. Basch is a life-long resident of New York City. His primary areas of focus are on science and statistics. His current research interests include scientific communication about genetically modified organisms, student interests in learning STEM, and intersections of science and technology.

Register today
Back to Blog